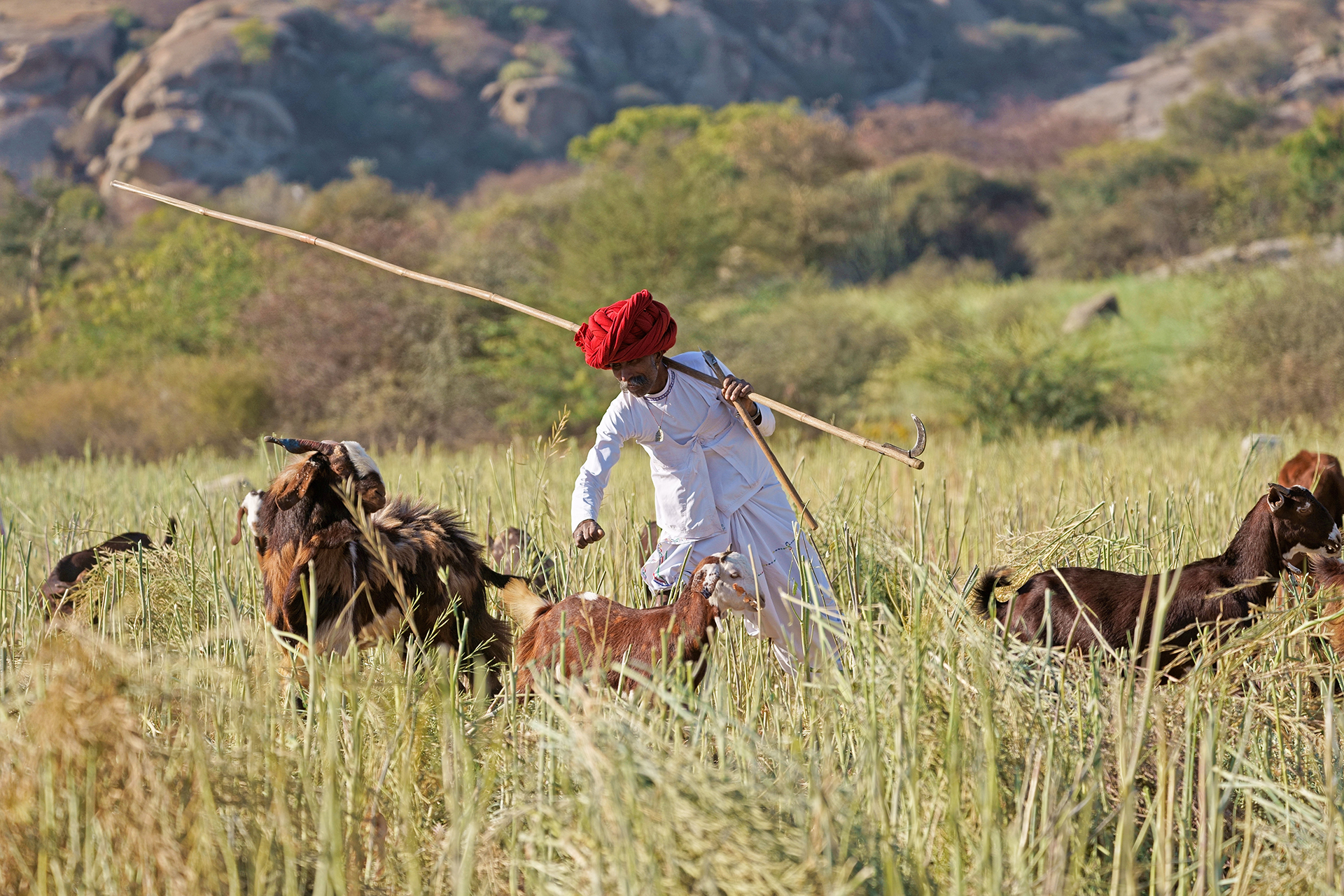 The Rabari of Jawai 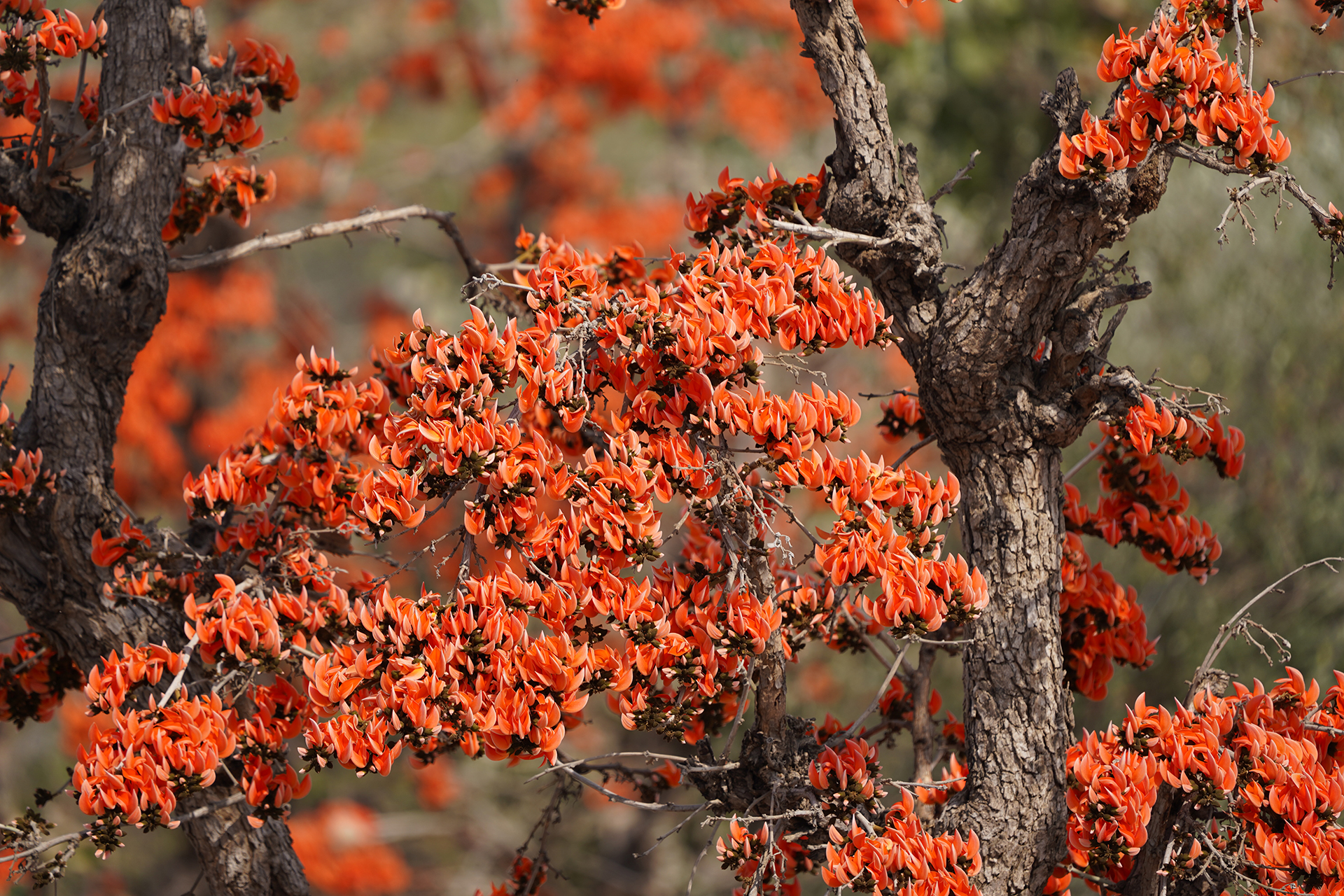