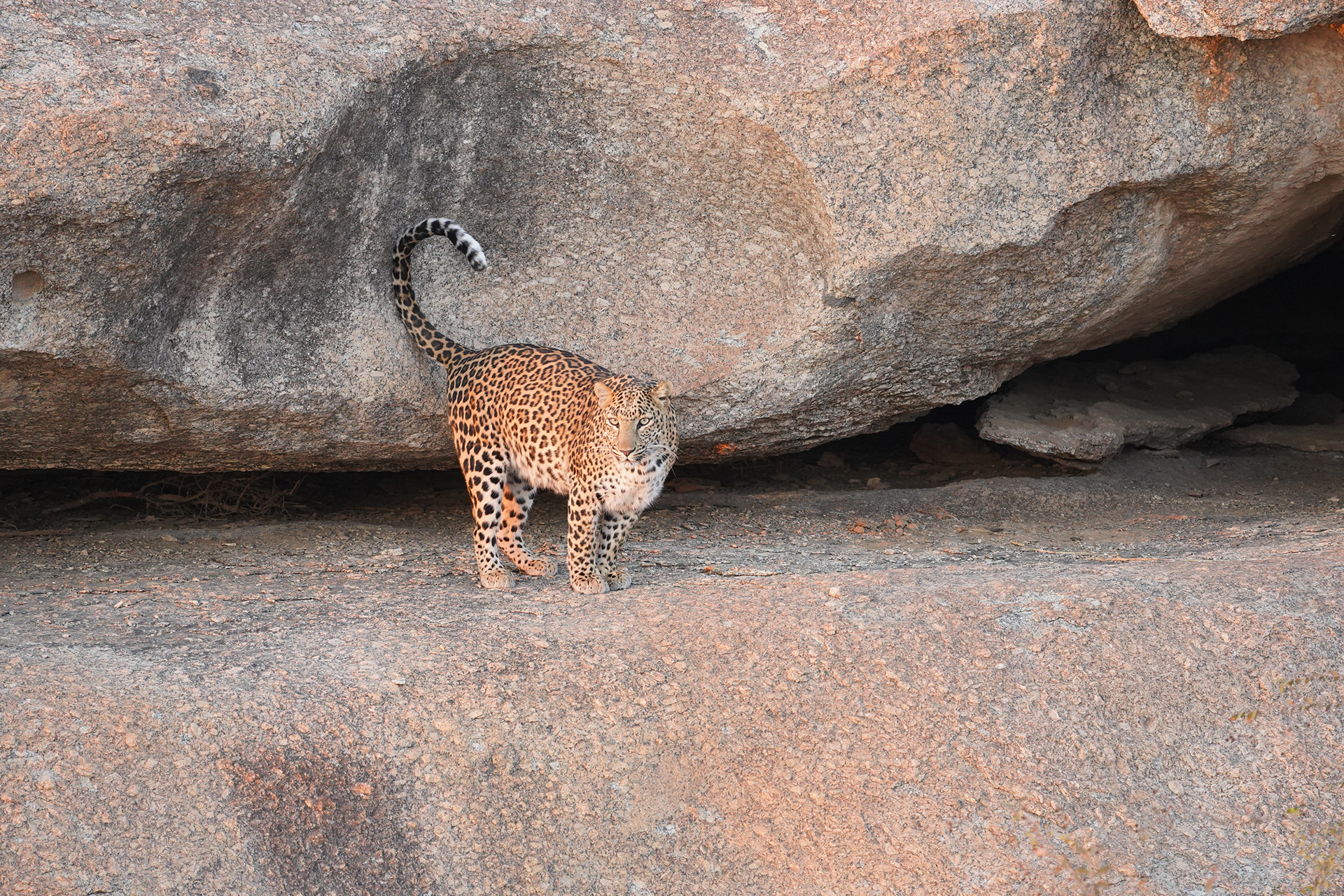 A week in pictures 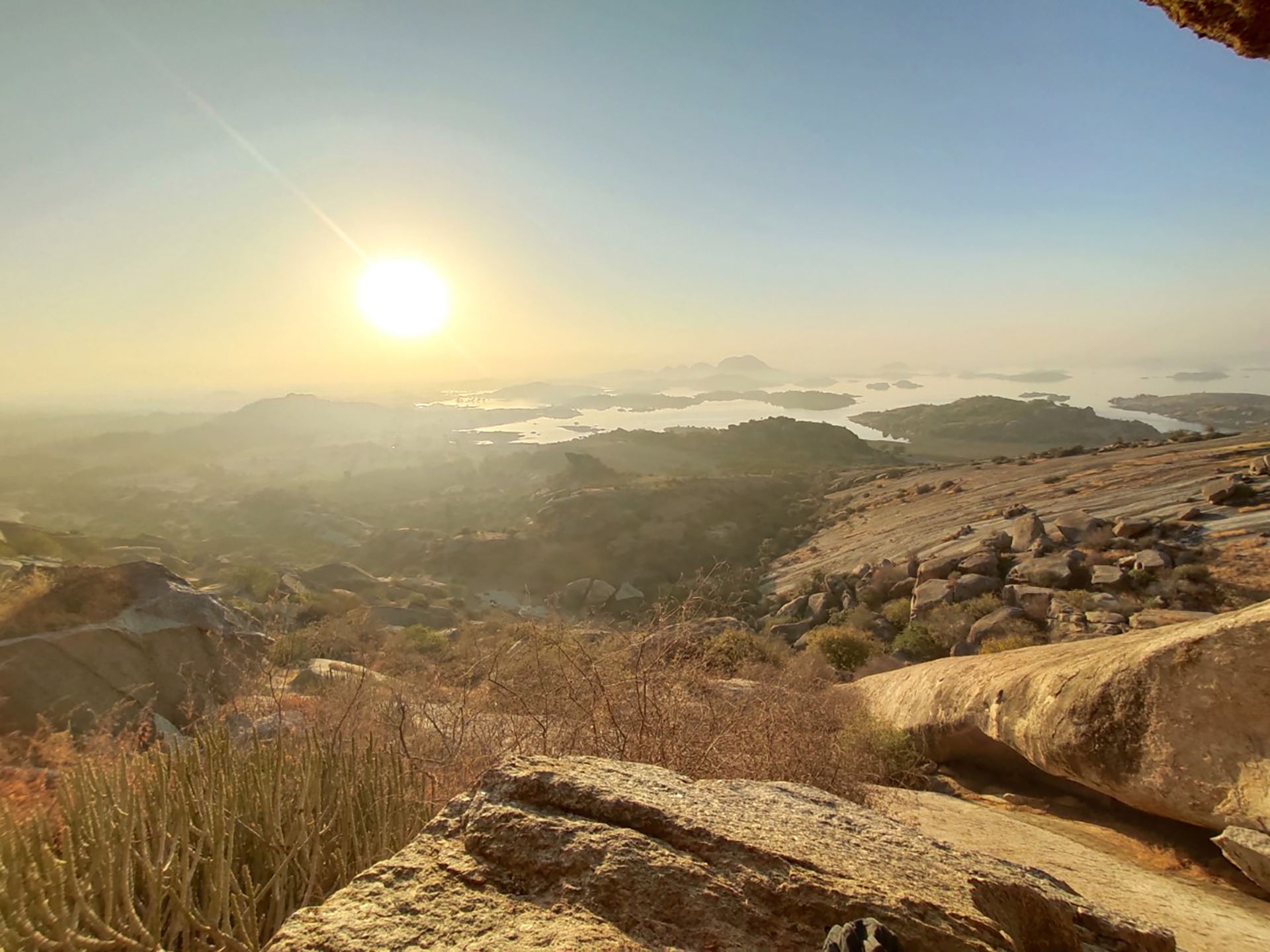